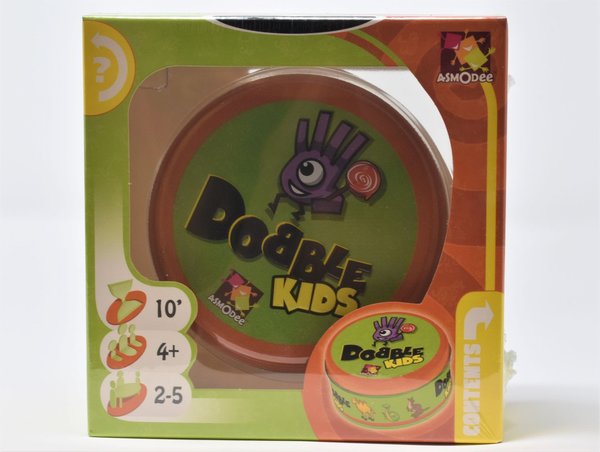 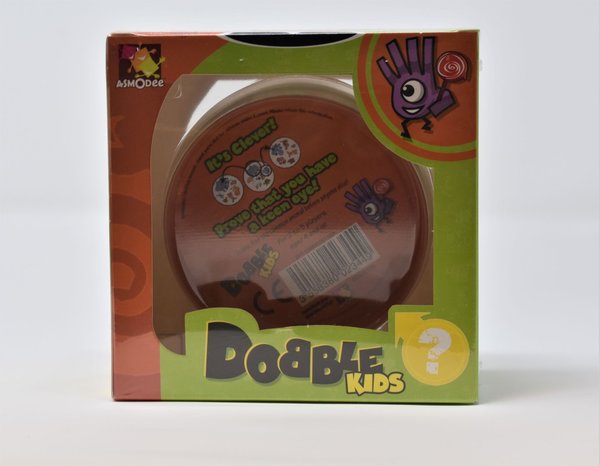 Dobble Kids contains 30 cards with more than 30 paper animals, 6 animals and always only one animal in common between any two cards. It is up to you to find which. Dobble Kids is a series of mini-games based on the speed in which all players acting at the same time. Regardless of the type of game, you must always be the fastest to find the animal identical between two cards, nominarlo aloud, then take the paper, turn or piazzarla according to the rules of the mini-game to which have been playing.